Q: How long does a facelift last? A: We get this question all the time from our patients. It?s not like Cinderella where, in 48 hours from now or at the stroke of midnight you are going to go back to what you started with. With that said, you are going to start aging again after you have your facelift. The amount of time that your facelift lasts depends on the skin?s quality, the amount of sun damage to the skin, if you smoke,  the state of your hormones and other factors. In general, people say that a facelift lasts from 7-10 years. In some people it may last a little longer and sometimes smokers and people with sun damage, it may last a little less. Q: How much downtime is there after a facelift? A: Normally about a week to ten days, but sometimes it depends on what else you have done during your facelift, for example lasers. With a deeper laser at the same time as the facelift it may take more downtime due to the redness. Now, if you are asking when you can go to a big social event or your daughter?s wedding, I would say to give yourself a few months before everything completely settles into place. Q: What is a one hour or weekend facelift? A: It is a mini facelift which is something that we?ve been doing for many years. This is for younger people who just need a very slight lift. Many of these patients now, instead of having these mini facelifts, opt for other technologies which are completely noninvasive such as Ulthera or Exilis. These procedures are able to tighten the skin without cuts. 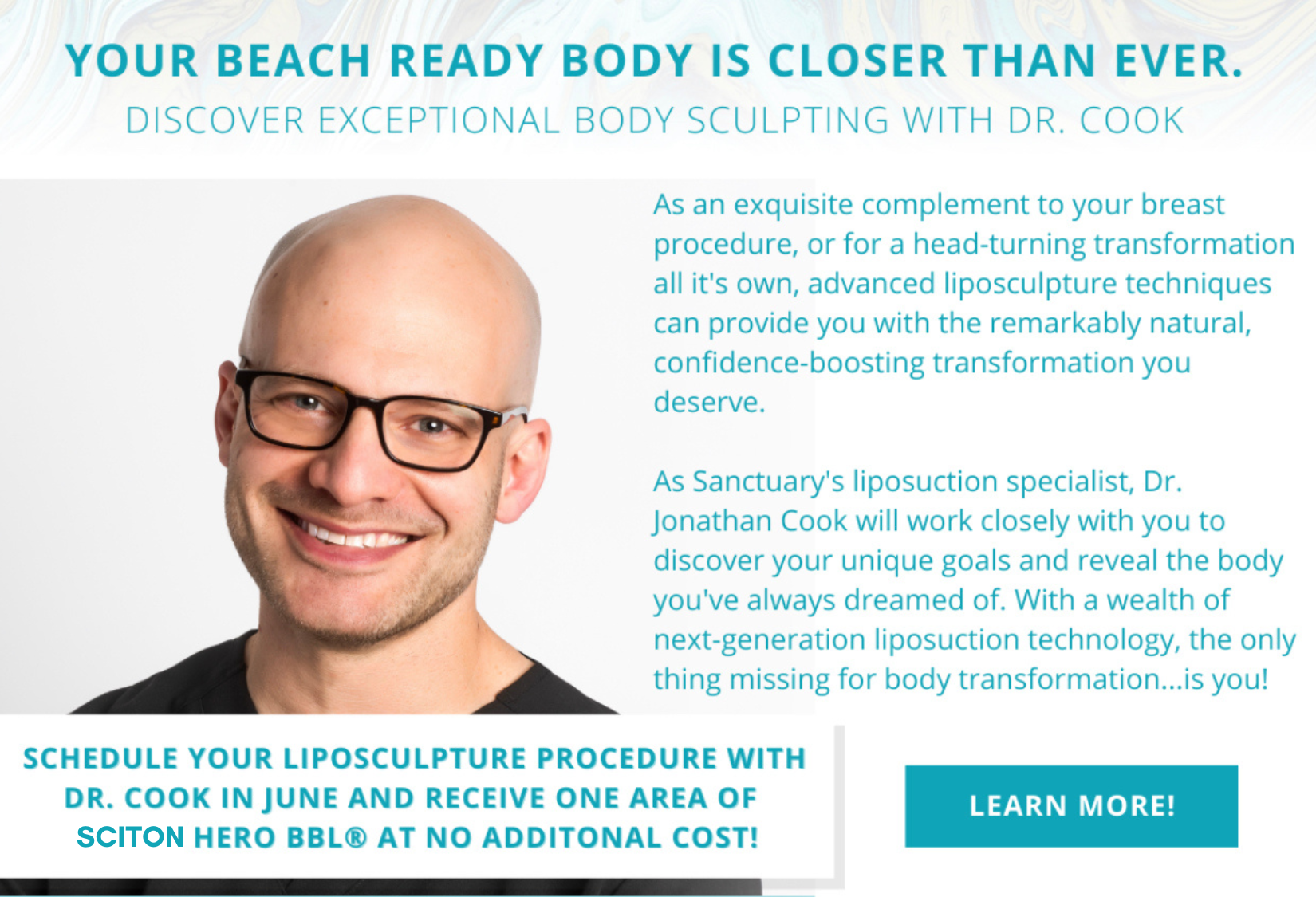